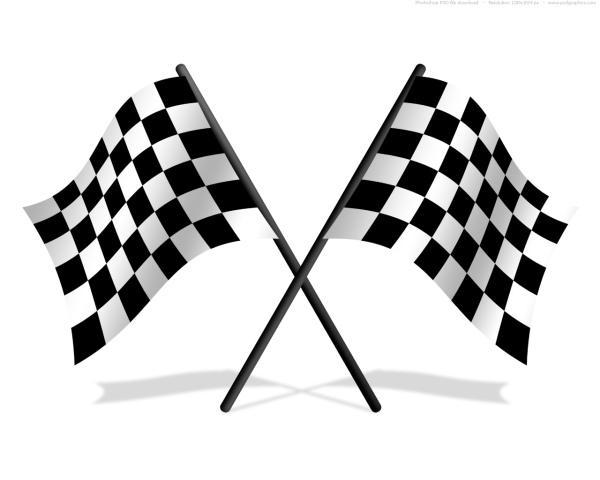 I recently read an article on www.foxnews.com about a Muslim girl in Jr. ROTC being denied the privilege of being in a parade because she wanted to wear her head covering while in uniform. This of course is against military regulations. You can find and read the short article here, but what shocked me are many of the comments you can read here. This is exactly why Fox News and Conservative Christians get such a bad rap, because there really are bigoted racists among us that have no clue the damage they are afflicting upon their own cause. What’s worse is that these fringe idiots become a mouthpiece for the majority that adheres to completely dissimilar beliefs.

Wow, so many bigoted comments that have no bearing on the core issue. No wonder conservatives get painted in such a terrible light. The real issue is that the military is not a place to “express yourself”. It is not a place to promote individualism. Rather, it is the very definition of dying to self and becoming a singularly focused unit bent on accomplishing a common goal. If you enter the military, I applaud you for serving and defending our country, but please understand that you are implicitly and explicitly giving up many of your personal rights and placing yourself under the authority of the government. If you don’t agree with everything that implies, then you should strongly consider not volunteering. We live in a great time during this country’s history, in which we are not obligated or forced to serve. This is a decision. Make an informed one.

I have since received three responses to my comment. Two of the responses I assume were from the conservative bigot supporters telling me to “Get a life.” and “Get over myself.” While the third response was from a Islamic supporter who opened with the intelligent and eloquent argument, “F*** you and your bigot statement.” and continued to inform me that I don’t have a clue about Islam and I misunderstand the over-arching ramifications.” Did these people even read the comment I wrote? I suppose if people on both sides are upset with my statement, I must have landed somewhere pretty close to the truth.

What do you think? Should this girl be allowed to wear her head covering? Is she being discriminated against? Is the title of this post sarcastic enough?