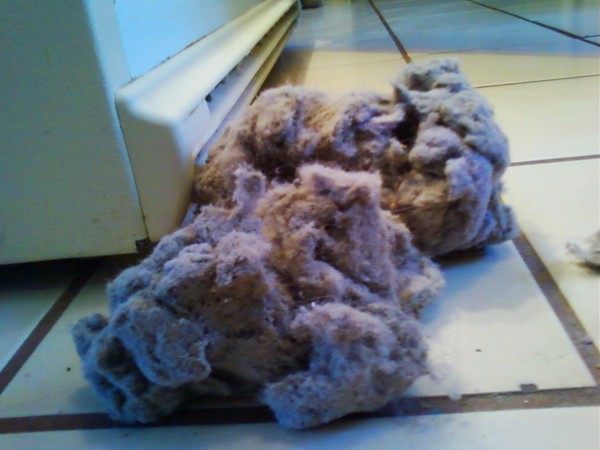 Everyone knows about Mardi Gras. Fat Tuesday is that special time each year that gluttony, drunkenness, and every other vile form of debauchery is accepted and even encouraged, and if you’re “lucky” enough to celebrate in New Orleans, even minimum amounts of indecent exposure really isn’t that indecent. But what is Mardi Gras? The reality is that it’s the immediate precursor to Lent. So what is Lent? Lent is described as the 40 day period from Ash Wednesday to Easter Sunday. I know what you’re thinking. I thought the same thing. That’s time period is more than 40 days. It’s actually 46 days, but Sundays don’t count. BOOM!

Our church is placing some emphasis on Lent this year… not as some sort of works based salvation, but as a designated time to empty ourselves of lesser things so that we might be filled with greater things of the Gospel. I’ve never previously observed Lent, but I’ve decided between today and Friday, April 6th I will abstain from soda. Aside from the health benefits, it’s my hope that a conscious temporary change in behavior might serve as a physical reminder for the desired posture of my heart.

Since we are on the topic of goal setting, I thought I might throw out a few other ideas I’ve been kicking around recently. I’m still trying to think through how realistic some of these objectives are, but here is what I’m thinking: In the past seven months I’ve lost 25 pounds, and I completed my fourth half marathon in December! So how can I leverage some of that momentum toward achieving some new milestones?

Are you observing Lent this year? Have you in the past? Do you have any long-term physical goals?